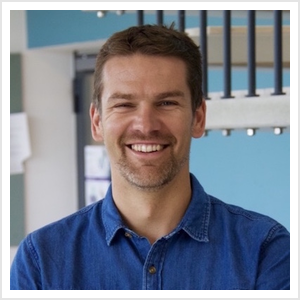 Bart Deplancke graduated as a Biochemical Engineer at Ghent University (Belgium, 1998) after which he pursued doctoral studies in Immunobiology at the University of Illinois (USA). Thereafter, he engaged in postdoctoral, regulatory genomics work in the laboratories of Marc Vidal and Marian Walhout (Harvard and UMass Medical Schools respectively) during which he developed a now patented, high-throughput protein-DNA interaction screening approach. To establish his own lab in the School of Life Sciences at the EPFL at the end of 2007 where he is now a tenured Associate Professor and Vice-Dean of Innovation, he decided to continue developing new experimental and computational approaches to answer questions related to the biology of the genome. The Deplancke Lab has by now built a sizeable toolkit, involving microfluidics, high-throughput sequencing, and single cell genomics, to address questions pertaining to the origin, diversity and function of stromal cells in adipose tissue as well as to how genomic variation affects molecular and organismal diversity with a specific focus on metabolic phenotypes. In 2013, he also became a Swiss Institute of Bioinformatics Group Leader and in 2017, he was elected to the National Research Council of the Swiss National Science Foundation. 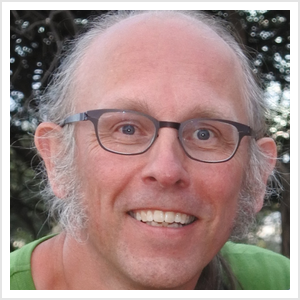 Bas van Steensel obtained his PhD at the University of Amsterdam, where he studied steroid receptor biology. As a postdoctoral fellow in the lab of Titia de Lange (the Rockefeller University) he identified functions of human telomere repeat binding proteins. During his second postdoc in the lab of Steven Henikoff (Fred Hutchinson Cancer Research Center) he developed the DamID method for mapping of protein-DNA interactions.
Since 2002 he leads a laboratory at the Netherlands Cancer Institute. He is also Adjunct Professor at Erasmus University Medical Center and member of Oncode Institute. His lab focuses on the development and application of new genomics technologies to uncover general principles of chromatin structure and genome regulation. Jérôme Eeckhoute earned his PhD in molecular biology from the University of Lille in 2003 owing to studies defining the functional consequences of diabetes-associated mutations of the nuclear receptor HNF4A (B. Laine’s laboratory). He subsequently moved to the Dana-Farber cancer institute (Harvard Medical School, Boston, USA) where he was involved in defining the transcription factor hierarchy and interplay with chromatin involved in regulatory activities of the estrogen receptor (Myles Brown’s laboratory). Ever since his recruitment by the CNRS in 2008, he has been focusing on applying functional genomics to decipher molecular mechanisms involved in (dys)regulation of cell/tissue-specific transcriptional regulatory programs with a special emphasis on nuclear receptors and chromatin/epigenomics. Recent interests lie in the characterization of molecular entities and mechanisms responsible for establishment and maintenance/loss of cell identity in liver pathophysiology. Saskia received her PhD from the University of Utrecht in 2004, on the topic of genetic disorders of pediatric cholestasis (bile acid homeostasis impairment). She received a Marie Curie fellowship to do a postdoc at Imperial College London with Professors Malcolm Parker and Catherine Williamson to study the role of the bile salt sensor farnesoid X receptor (FXR) in intrahepatic cholestasis of pregnancy. Since then she has been very much intrigued by the versatility in molecular mechanisms of transcription by the nuclear receptor family and their therapeutic potential. Also due to the great support and inspiration from other ‘NR-ologists’ in this BeNeLux network, she started as a group leader at UMC Utrecht in 2007. With funding from the Netherlands’ Organisation of Scientific Research (Veni, Vidi, TTW), European Commission (IAPP and IMI), Dutch Digestive Foundation and DSM, her group studies molecular and translational aspects of metabolism. With a special focus on the role of FXR in metabolic disorders and intestinal integrity and optimizing efficacy of FXR agonist treatment. 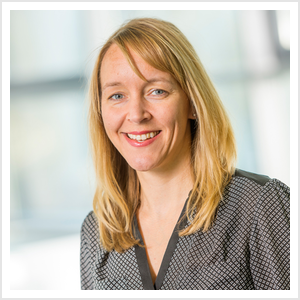 Uhlenhaut studied Biotechnology at the Technical University of Braunschweig, Germany, and Applied Biology at Georgia Tech in Atlanta, USA. She graduated with a PhD from the EMBL University of Heidelberg international program in 2007. During that time, she became interested in mechanisms of transcriptional repression important for mammalian homeostasis. That is why nuclear receptors became the focus of her postdoc in the Evans Lab at the Salk Institute and at the Max Delbrueck Center for Molecular Medicine in Berlin.
Since 2013, Uhlenhaut is a PI at the Helmholtz Diabetes Center in Munich. She received funding from the DFG Emmy Noether Program and the ERC Starting Grant. Since 2018 she is also a professor at the LMU Gene Center. Her contributions to NR research have been honored with the Friedmund Neumann Award and the Heinz Maier Leibnitz Prize. 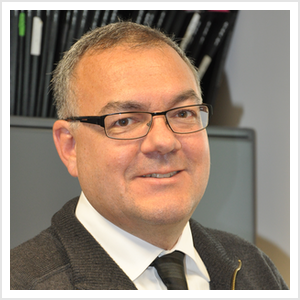 My research group studies the roles played by members of the superfamily of nuclear receptors in development, adult physiology & diseases. To achieve our goals, we also develop &/or optimize new technologies, such as metabolomics & ChIP-sequencing, to investigate diverse biological problems. For a number of years, we have studied how the orphan nuclear receptors referred to as the estrogen related receptors (ERRs) control cellular energy homeostasis and their roles in physiology and disease. We have also uncovered a novel function for mTOR as a transcription factor. In particular, we have used functional genomic to undertake genome-wide highthroughput identification of the genes regulated by nuclear mTOR and explore the molecular mechanisms responsible for reprogramming the expression of these genes in association with the androgen receptor in prostate cancer. I have led several rewarding research projects & trained numerous graduate students & postdoctoral fellows who have successfully obtained independent positions in academia, industry and government.

We would like to thank our partners for their support 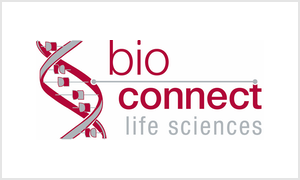